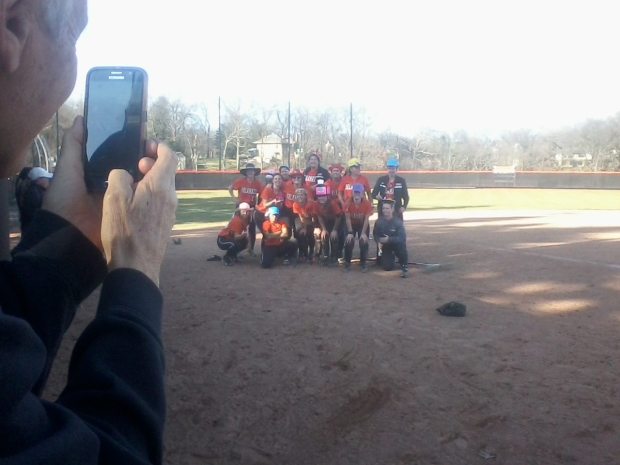 For the first time since 2007, the Kalamazoo College softball team defeated Trine University, downing the 4th-ranked Thunder 9-5 in game two of Saturday’s doubleheader in Kalamazoo.  A five-run third inning pushed Kalamazoo ahead and they stayed ahead from there, ending the game on a double-play.  The win gives the Hornets back-to-back 10+ win seasons, as they sit at 10-10 overall and 1-3 in MIAA play following the doubleheader.

Trine won the first game of the doubleheader 3-0 off a two-hit shutout by freshman pitcher Danielle Ray, getting her third consecutive two-hit shutout.   The Thunder are now 22-2 overall and 3-1 in MIAA play.   A more detailed recap can be found here.    You can listen back to both games below: